You are what I refer to as the powerhouse if you are a life path number 8. Your main goal is to establish a balanced sense of power, control, and authority as well as a sense of financial prosperity. Additionally, nothing you accomplish is ever simple.

You’ll continually face difficulties in various areas of your life. The number eight is associated with money, so it sounds great to assume that you are all about money. However, while it may sound exciting and it is, I find that the eight Life Path is what I would refer to as the relentless first.

You Have Ambition and a Goal-Giving Mindset

You must fully understand your sense of personal power because you will be put to the test as soon as you stop acting like a doormat. You will be tried on this repeatedly.

If you struggle with that from an early age, you go to the second stage of your eighth life path, which is focused on money. The amazing thing about you, though, is your resilience. Stuff’s making a lot of it, or alternately, avoiding it, or both back and forth, and back and forth.

You can become wealthy, fall bankrupt, and then become wealthy once more—but only with a lot of deliberate effort—and yet you are essentially just like a rubber ball. Because you are active and commanding in your manner, you can recover.

Because of your assertive personality, higher level occupations are preferable for you.

Perhaps you should refer to them as executive-oriented positions, such as CEO, business owner, developer, restaurant, movie, or music mogul, etc. You genuinely worry about looks, thus you’re not supposed to play it small. 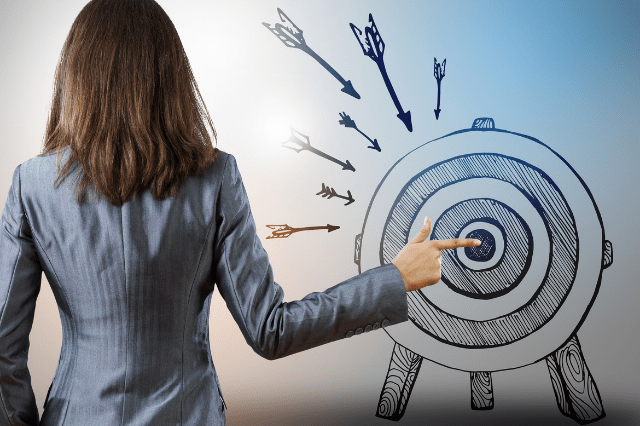 You Value Your Physical Experience Highly

You need to be confident in your physical appearance, and that goes for whomever you are holding on to as you enter the bedroom or walk down the aisle. You value the fact that others regard you as a role model.

You naturally serve as a pillar of the neighbourhood. I know a lot of Life Path number 8 people who enjoy having everyone know them and they enjoy introducing people to other people who know the owner.

How well-known is the person? Who is able to bring people together? You must always conduct yourself with the highest moral standards. Don’t argue! You’ll be the first person to learn if you don’t.

Therefore, if your child steals candy bars from the drugstore with the help of all of their buddies, it will be you who is found out and dealt with.

Simply avoid going there, and if you do, learn from your mistakes the first time around and stop going there. You are therefore a very independent and strong-willed individual; to say that people find you blunt or outspoken would be an understatement. 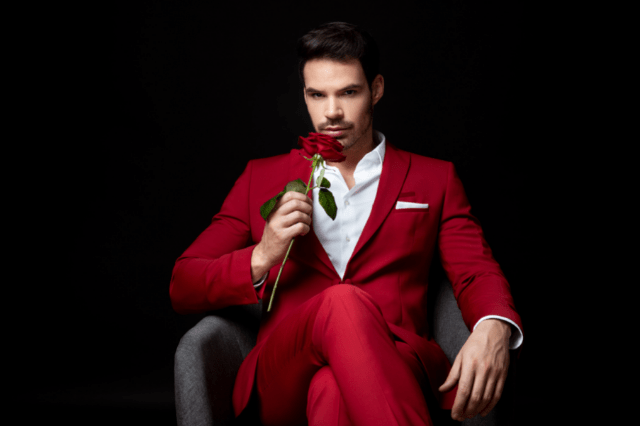 At days end, the ultimate purpose of the eight Life Paths is to help you build a relationship with plenty, including matters of wealth, power, and issues related to authority and control. To you, money equates to freedom.

Honestly. This is a pretty big order to fill. I think of Life Path number 8’s Paul Newman, whose biography reads like a thrilling novel actor; philanthropist, race car driver, husband, father, owner of Newman’s Own natural products, and contributor to that incredible gang camp in a run-down building.

Although his life seems so lovely and prosperous on the outside, he truly was able to encapsulate so much for children with life-threatening diseases.

I’m sure Mr. Newman went through a lot of things that, you know, might have caused some of the rest of us to fold our cards and slink out the door with our tails between our legs.

From the outside, he appears to be quite the success story for the eight live.

Looking within, I’m certain. Those who knew him well may add details about his challenges that would shed light on what it required for him to burn so brightly. His journey down those eight life paths, and this is why the Life Path is important.

Many individuals are drawn in a different direction than what their life’s purpose suggests for them. Because it’s essentially like selling your soul to the evil side, I refer to it as the “flipside” of your Life Path. At this point, we can start to cue the heavy breathing of Darth Vader.

Even while it may first appear to be the simplest course of action, it is never the easiest since the effects are always dissatisfaction, poor health, and feelings of despair that you aren’t doing what you were intended to be doing, whatever the heck.

That could be the case. Money, financial gain or loss, abundance, freedom through money, personal power control, authority, and being a pillar of the community are just a few of the major ideas for the eight Life Paths, but they surely aren’t the only ones. 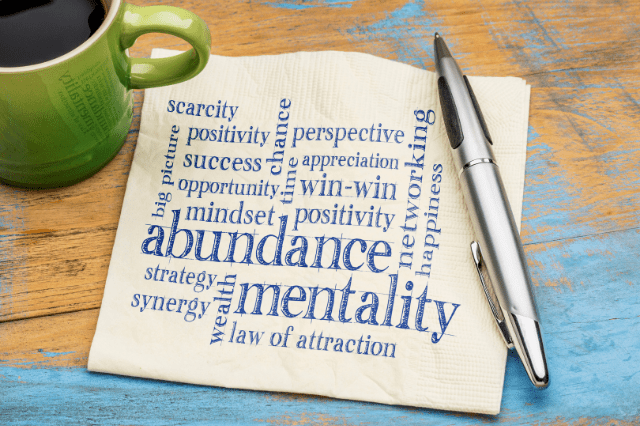 Your life will always revolve on money

I know you’ve been waiting to hear about the problems and roadblocks along the way. Because of this, nothing you set out to do will ever be particularly simple. In many different ways, shapes, and forms, money will be a major issue in your life.

We all have to deal with money at some point in our lives, but for you, it is a major concern. I am acquainted with many. Eight life paths were born into wealth, which affected the lives of many individuals. It could seem so simple.

You are aware that the eight Life Path number will need to learn about the power of money, how to utilise it to benefit people broadly, and the significance of ethics. Those who are born into wealth frequently have a lot of family obligations to manage this test. 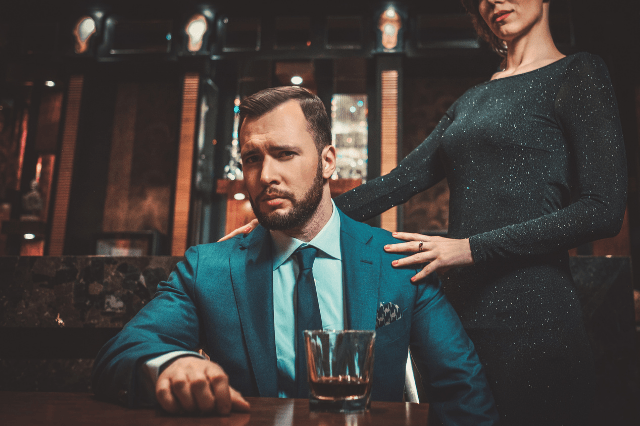 Their sense of self-worth, or they develop greed or become money hoarders or suffer from a variety of other problems that might arise as a result of leading a life in which wealth plays a significant role. However, many of the eight life paths have financial difficulties.

They are capable of enduring privation. They can experience a very erratic cash flow. They can sense that the source of all evil is money. If only they had money, they could believe that it would be their passport to happiness.

So it’s. Simply put, money, money, money. I discovered that those who follow the eighth life path frequently have significant familial issues that influence their sense of empowerment. Red flags, you can be a bully, it can be a tough ride.

You have strong opinions, therefore it could be difficult for you to control your sarcasm. If your destructive tendencies are more pronounced, you may end yourself leading towards greed rather than abundance. You may occasionally turn into a hoarder of money if you need to feel like you have money in the bank.

You just can’t keep the money because you spend it more quickly than you bring it in. That’s why. There isn’t really much nuance to the eight life path trek. It might be an extreme lifestyle. 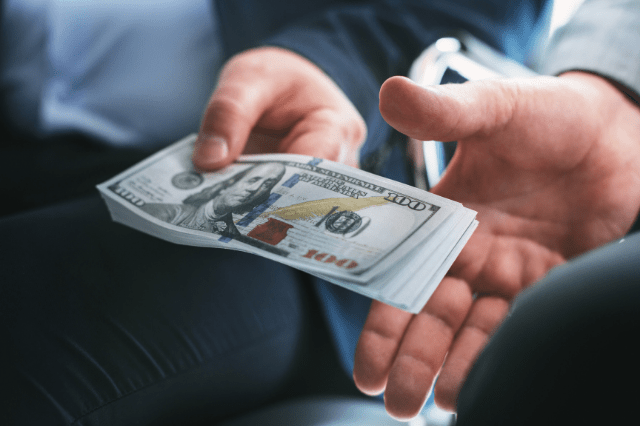 Not all eight possible life paths can manage success

The intensity of the eight life paths can cause you to crash and burn. Amy Winehouse is a well-known example of a phenomenally talented but ultimately uncontrollable life path. I am aware of a few people with eight different life pathways, one of whom has fought with terrible drug and alcohol addictions and severe poverty her entire life.

The first stage of her life path, the personal empowerment phase, was something she never really managed to go over. She has unfortunately become the ultimate victim, another regrettable characteristic of the eight when it manifests itself badly.

That’s victimisation, I suppose. I also know eight wealthy, well-respected members of the community who are still resolving their challenging family problems.

All of this is to say that when you follow the eight life path, you can anticipate a certain intensity that underlies everything you do and encounter. However, you should also be aware that, in the end, you have the ability to meet challenges and overcome obstacles that could bring anyone to their knees. 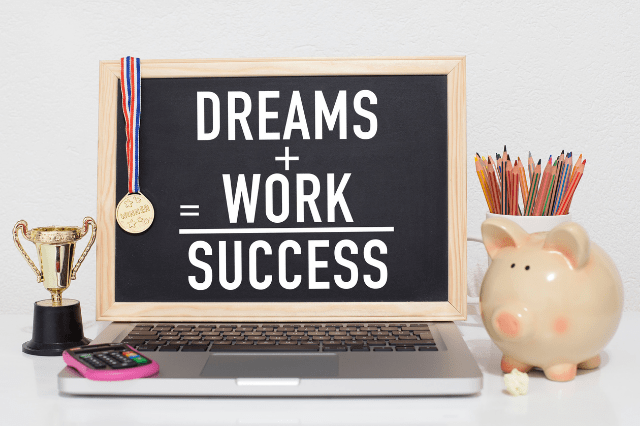 Here is a message from Galaxy Quest, a surprisingly good film. I’m not sure whether you’ve seen it, but I really like this sentence, and it’s specifically directed at you. Never concede, keep fighting, and dream big at all times.

Aggressively vocal, opinionated, direct, overly concerned with image, overworked, greedy, overly focused on money, addictions, family scars, scarcity, and lacking ethics are a few of the essential concepts for your flip side list.

In the end, your feelings about money are mixed. Power and abundance are aware that you’re here this planet to work on improving your connection with money.

You’re the type of person that flourishes while thinking broadly. having a balanced sense of power, control, and authority in your life and the world; building money; and giving generously.

Your capacity to enjoy the freedom that money provides and create things with long-lasting value is your true gift to both yourself and the rest of the world. Show people how to do the same by developing a calm authority and a connection with your feeling of personal power. 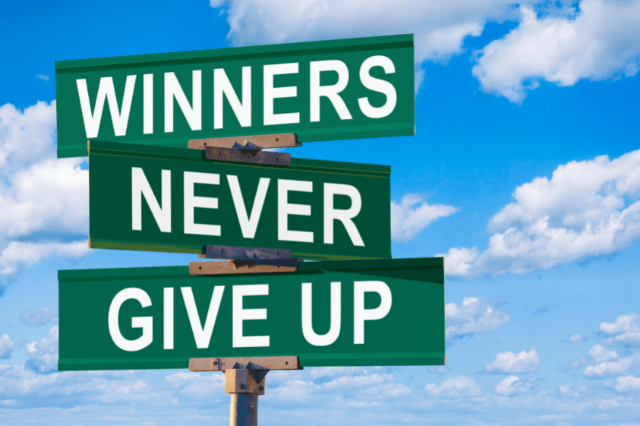 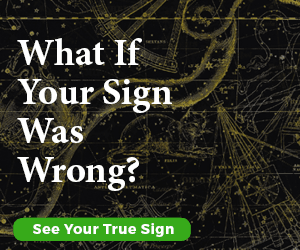